My name is Bart. I have personally experienced what it means to draw strength from aggression, to be able to feel self-respect by getting respect. Therefore, wanting nothing more than to give respect, to have less need for something harmful by being given more options.

As a child, I learned that getting angry was absolutely not allowed. I swallowed my frustrations and managed on my own. As an adolescent, I was sometimes blown away by the intensity of my own emotions. Because I had never learned to do anything with it, I exploded all the time.

I have sought help. One time I was stuffed with medication before they wanted to speak to me because they thought I was too dangerous. Another time they didn't understand what the problem was, and I was told they couldn't help me if I didn't ask a clear question. Another time they insisted on sitting around the table with me and my parents as if speaking with each other would suddenly succeed.

In the end, it went seriously wrong: I exploded too hard all at once, with serious consequences: I took someone’s life. And even then, when it was really clear that I had a problem and the judge even told me to get help, I still couldn't find a real answer. I did find a psychologist who wanted to talk to me, to process my past, and, admittedly, that was a relief. But I still didn't know what to do with my anger in the moment. Only now, I was really scared of it myself.

And then I came across Touché. The model described in their book Positively Aggressive makes sense with what I have experienced. I learned how to articulate, give a name to anger, rage, and frustration. I learned to say, “It is allowed, it is there, and it is not something bad.” I learned to deal with it in a way that is good for myself and others around me.

“Pick your fights” is another helpful principle: you don't have to go into every fight blindly, but sometimes you really do. And now I'd rather fight for something than against something. The important thing is that you have a choice in this, especially in how you fight for things: sometimes being present without saying or doing anything is much more powerful than lashing out like Rambo.

These are the learnings I try to apply in my daily life now and that I hope to pass on to my son when he grows up : surround yourself with people who can support you and who you can support, stand your ground and pick your fights. 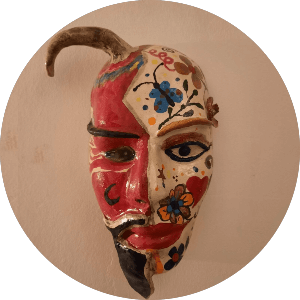 Ghent, Belgium
How to Use Anger for Creativity
Read my story 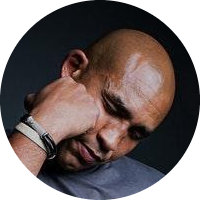 Ghent, Belgium
How to Use Anger for Fair Fighting and to help others
Read my story

Belgium
The Blanket Of Warm Anger
Read my story 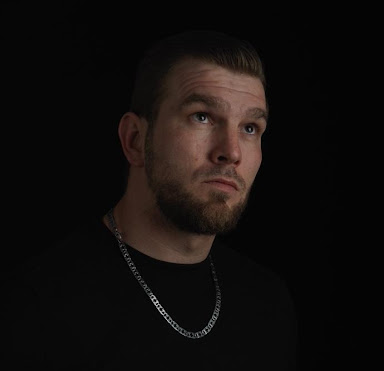